When she began, she worked under several names such as Amy Quesada, Amy, Anna, and Latina Ruvi. 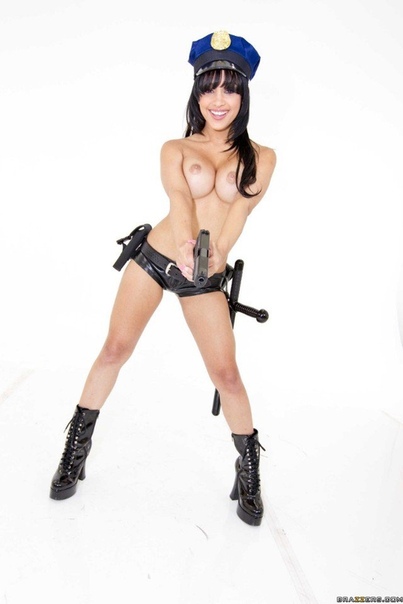