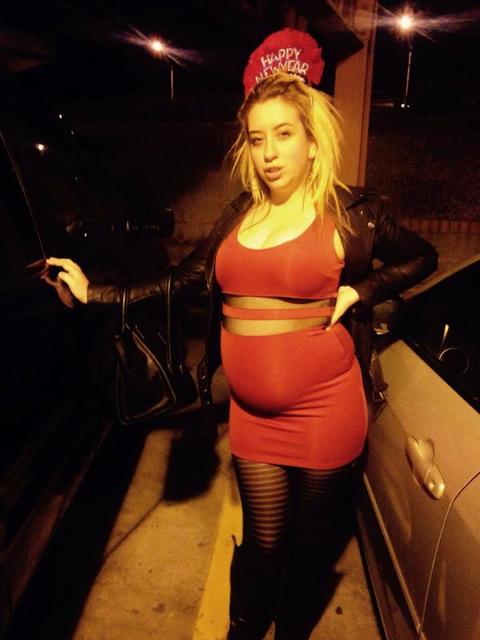 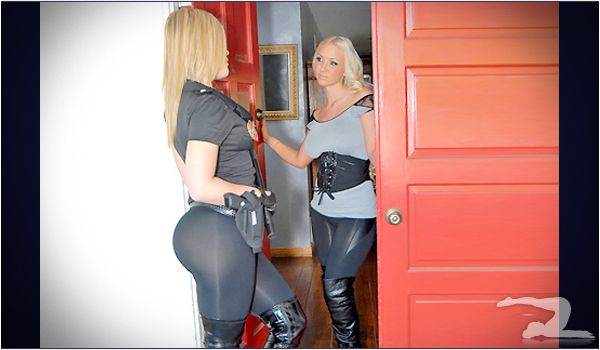 Her website won an XBIZ Award for Performer Site of the Year. 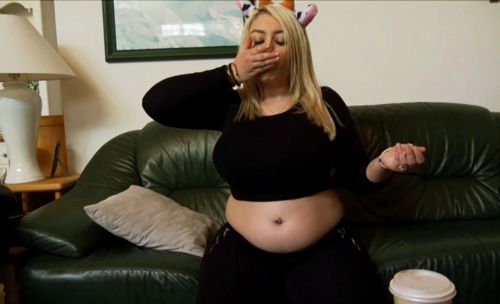